One block north of Fred Meyers in Bend in Scandia Plaza. Located in the back corner between Holy Communion Church and Accelerated Fitness.

Founded in 2010 by a local family, The Giving Plate is Central Oregon's largest food pantry and is committed to its mission to feed anybody in need with compassion and hospitality. 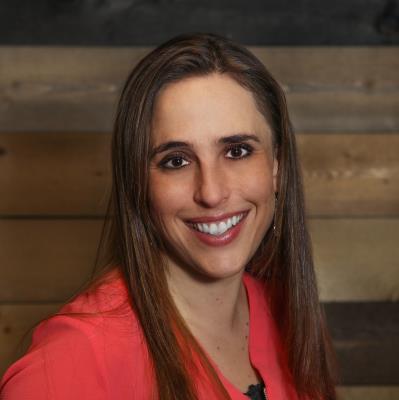 Ranae moved to Bend, Oregon in 1992 and graduated from Bend High School in 1997. She is married with three children and the daughter of The Giving Plate founder's Gary & Debra Kelso. Ranae loves Central Oregon and understands how it feels to have life throw unexpected curve balls that leave you in a place of needing to reach out for help when you never imagined yourself being that person. Her experiences have made her deeply passionate about the work The Giving Plate does in her community to compassionately fight hunger and feed hope. In 2010, Ranae helped her parents start The Giving Plate. Since opening, Ranae has filled numerous roles in the organization and has been in the Executive Director role since early 2018. Ranae is honored to carry on the legacy of her parents and grow The Giving Plate to help even more people in need in Central Oregon.

The Bend Chamber is actively supported by these Signature Investors

You can find out more about which cookies we are using or switch them off in settings.

This website uses cookies so that we can provide you with the best user experience possible. Cookie information is stored in your browser and performs functions such as recognizing you when you return to our website and helping our team to understand which sections of the website you find most interesting and useful.

Strictly Necessary Cookie should be enabled at all times so that we can save your preferences for cookie settings.

If you disable this cookie, we will not be able to save your preferences. This means that every time you visit this website you will need to enable or disable cookies again.